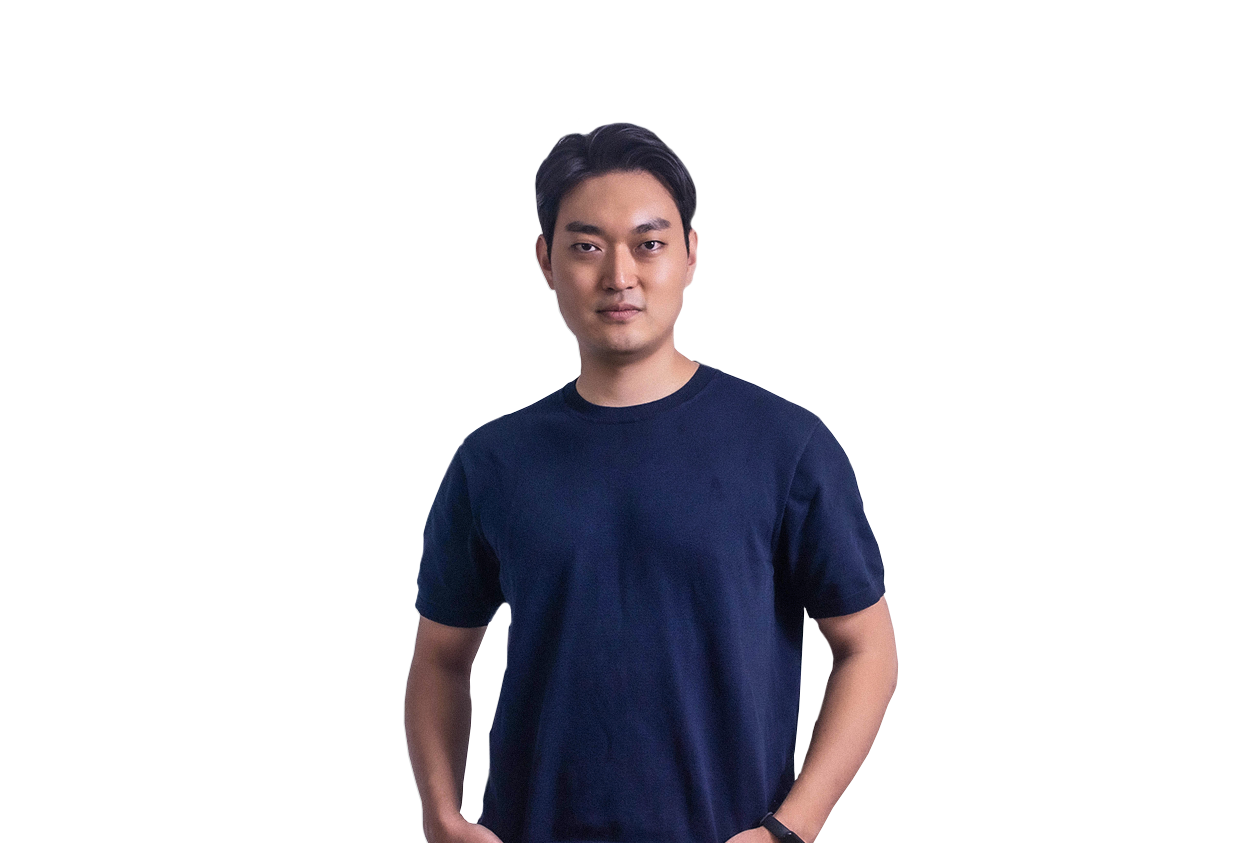 Hyungui Lim is a co-founder and research scientist at Cochl. He received his B.S. in Electronic Engineering from Konkuk University(2014) and M.S. in Music and Audio Research Group, Seoul National University(2017). He was a bandleader and music producer who produced several albums. His passion for audio and music led him to co-found Cochl. He is passionate about managing the entire research engineering process, including data collection/analysis and model creation/deployment.